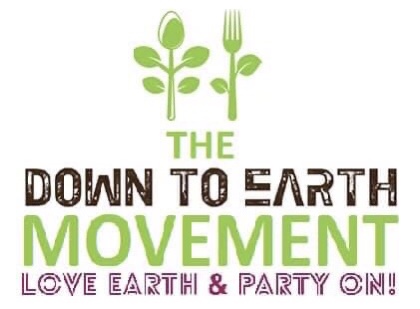 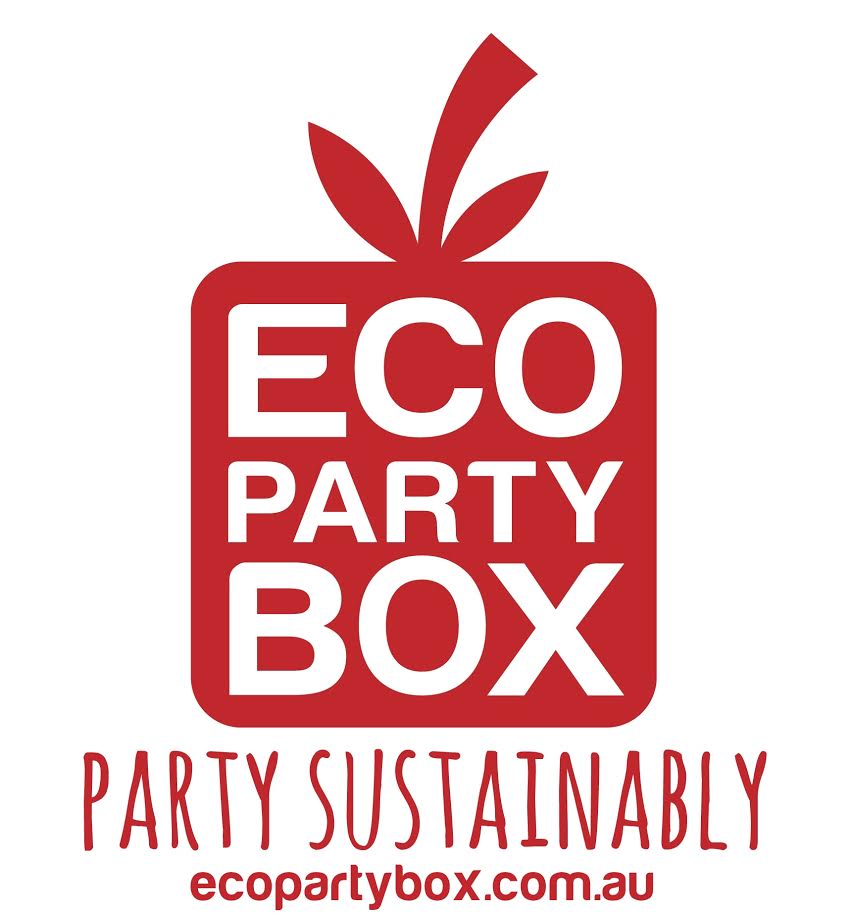 *The first party store in Australia to provide an eco-only focus to its party products.

*Has continued to only ever provided eco-friendly party products, supplying only commercially or home compostable tableware products to Australian and international customers;

*Has always provided transparency to customers regarding origin of products and whether a product is of a home compostable or commercially compostable standard;

*In 2014 Eco Party Box stopped selling latex balloons, sharing research on false environmental claims made by balloon manufacturers and disrupting the party industry. As balloons were one of Eco Party Box's best sellers, it was a case of putting integrity over profits;

*In 2015 Eco Party Box manufactured a brand of colourful "bioplastic cutlery" made from cornstarch called Green In Every Colour. Half of the contents of the commercially-compostable brand were not sold to their customers and instead were disposed of in a composting facility, as Eco Party Box decided truly home compostable products were the only direction a business should take if supplying disposable products;

*Continued to make hand-made bunting and party favours from natural or reusable products;

*In 2016 Eco Party Box wrote to the previous South Australian environment minister on the issue of banning plastic disposable tableware, without success. Read about that here.

Eco Party Box then began a petition. See it and the then minister's response here. When the current environment minister was sworn into office we wrote to him also, alerting him to the petition.

In March 2021 that petition was successful as the minister had legislation accepted that saw a ban on some plastic disposable tableware, with a further ban expected on more disposable products in 2022;

*In 2018 Eco Party Box appeared in the Australian documentary Rubber Jellyfish by Carly Wilson, which explored the environmental claims of the balloon industry, as the world's first and only party supply store to not sell balloons. Watch that video here;

*Remained a privately owned business, run by Tina and Jonathan Hart, refusing to package their products in traditional plastic, and as a result turned down offers for expansion;

*Remained an online business, providing employment to a small team.

*Down To Earth Events: Started in December 2011.

*The business was originally created to assist local community events to better manage their waste;

*The business was registered in 2018 and now offers bin covers and bin stations for hire, as well as a complete service reducing up to 90% of event waste from small and medium events for under $1000;

*A free video guide with knowledge on how to create a waste-free event on a budget was uploaded to the Down To Earth Events website in 2019. See that here;

*In 2019 Adelaide schools, waste management companies and local councils were consulted in order to create a complete framework for all Australian schools to cut their schoolyard waste by up to 90%;

*Programs for workplaces, events and parties were also created;

*Down To Earth Events provided bin signage designs, which some Adelaide councils now use for their own bin covers;

*Contributed multiple ideas to assist other Australian and international businesses and organisations to grow their brand, influence consumers to the importance of home compostable or reusable products.

Be a part of the Movement by joining The Facebook group here.